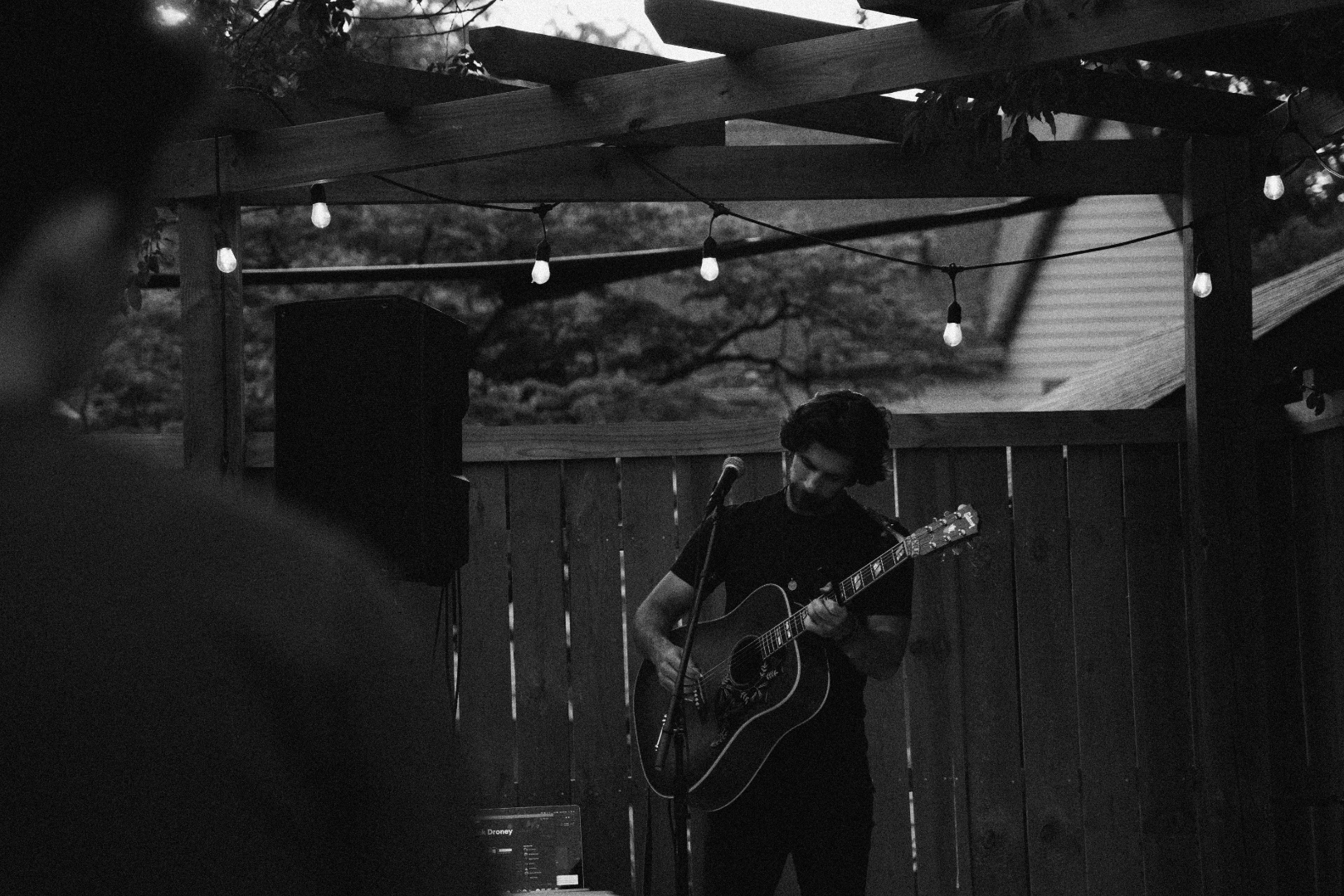 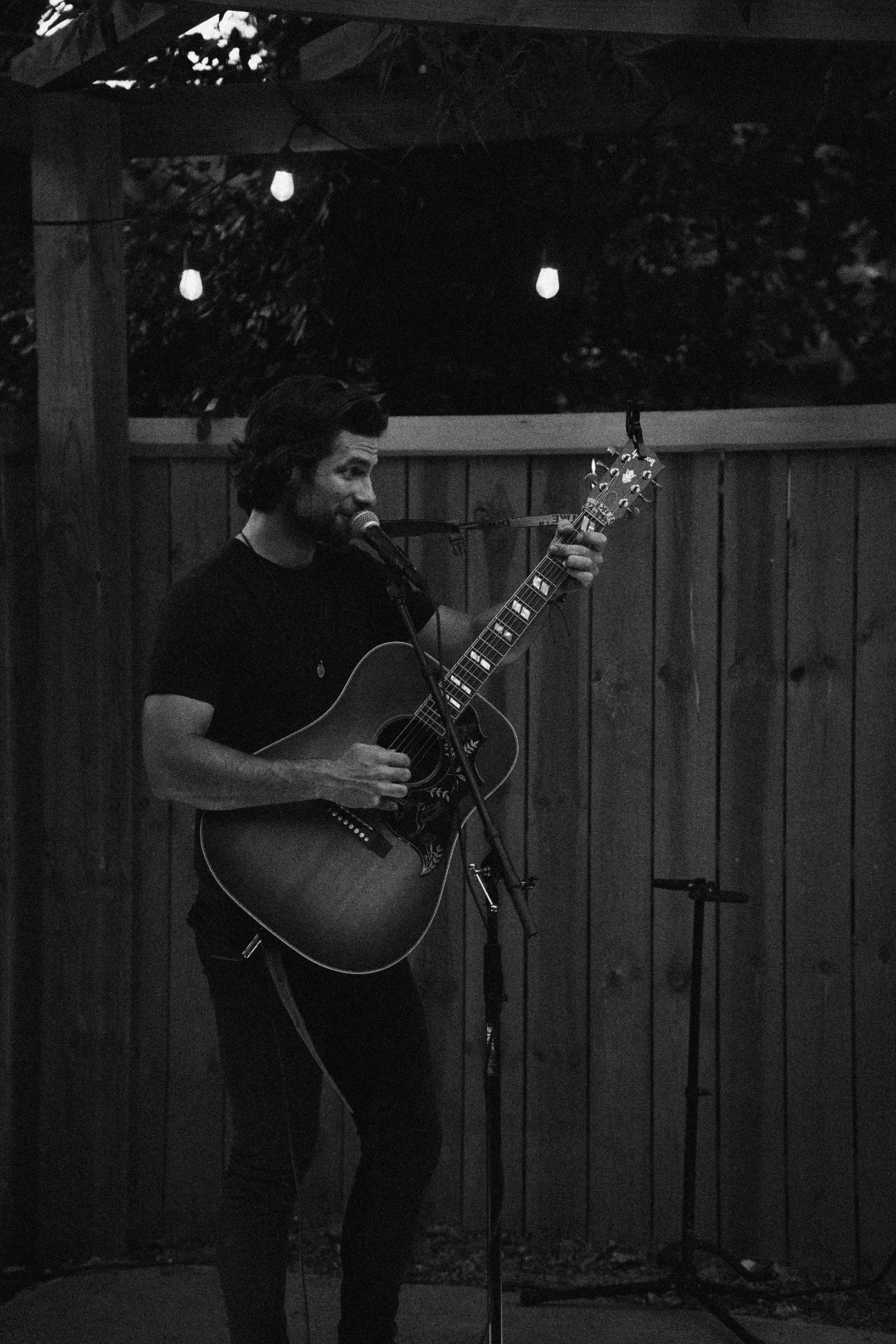 Born in the outskirts of Chicago, IL, Eric Slingo spent his early childhood racing through his neighborhood streets on his bike. His first sign of musical interest sat in a folder underneath his bed, which contained lyrics to all his favorite songs, including The Temptation's signature hit, “My Girl”, and the 60’s hit “Eight Days a Week” by The Beatles. After his father’s passing, Slingo began his search for a creative outlet, leading him to picking up a guitar at the age of 17.

As Slingo grew older, he attended Purdue University, where he studied Mechanical Engineering. He quickly grew tired of his studies and his interest shifted back to making music. After graduating in 2017, he packed his things and moved to Nashville, crafting himself into the singer/songwriter he is today. He spent the better half of three years moving from place to place and touring all over the midwest, east coast, and even Nowy Sacz, Poland. It was during his time in Poland where he truly discovered the importance of living in the moment, and surrounding yourself with the people who matter most to you.

With the release of his previous singles “Arrows at the Moon”, "Nice to See You", and “Run”, Slingo is following them up with the rock-inspired, Where the Heart Is EP. The full project captures the essence of living life on the run and pulls from Slingo’s major musical influences, such as John Mayer, The Killers, and Bruce Springsteen.